Experience the magic of an authentic German Christmas market right here in Philadelphia!

Located at LOVE Park and City Hall from Thanksgiving through Christmas Eve in 2020,
Christmas Village will feature over 60 vendors selling authentic European food, ornaments and arts & crafts from all over the world!

The history of Christmas markets in Germany has its roots in the late Middle Ages. One of the most famous and oldest markets is held each year in Nuremberg in the state of Bavaria. In the mid 16th century farmers of the Nuremberg area started to sell their crops at farmers markets during Advent time. This tradition has been passed down from generation to generation and eventually the world famous Nuremberg Christkindlmarket emerged.

Christmas Village in Philadelphia is modeled after the traditional German Christmas Markets.

All goods including a rich variety of food and holiday items are presented in timber booths. At the market you will also find Christmas ornaments, arts and crafts, toys as well as sweets and drinks. This is an event where people can stroll around, meet friends, enjoy live performances and Christmas music.

History of the German Christkind

Ever since 1969, the Nuremberg Christkind is selected to represent the spirit of Christmas in Germany. She wears a long white dress with golden stars, a golden crown, and has long blonde curls. She is the German equivalent to the American children's Santa Claus.

Each year, the Christkind recites a prologue to open the Nuremberg Christmas Market. Throughout the season the Christkind makes appearances at over 150 charitable institutions. She brings joy to those in nursing homes, hospitals, and kindergartens. The Christkind however is not restricted to just the Nuremberg area. She travels around the world and has visited cities such as Chicago and Philadelphia.

Next to the German Bratwurst lunch, our food vendors offer a great variety of authentic German food: Lebkuchen (gingerbread), Stollen, fresh frosted almonds and all the other well known specialities! Of cause we are not limited to the German cuisine – we also offer crepes & waffles, Austrian strudel, funnel cake and so much more. Also a must do: a cup of our hot Glühwein (mulled wine)!

If you want to experience all these German treats as well as listen to traditional German music then you have stop by the German American Weekend which will take place on December 14th and 15th, 2019.

The German American Weekend will feature authentic German food and drinks that will be available all weekend long. Make sure to stop by for a traditional German Bratwurst, a Schnitzel with potato salad, pretzels, or a slice of delicious German meatloaf and enjoy a hot mulled wine with it.

You can also enjoy a variety of live singing and dancing performances: German style performances at the main stage will include traditional dances, German choir songs and much more. 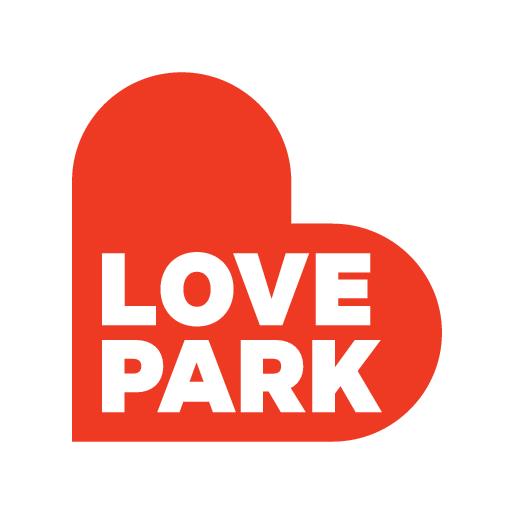